An experienced manager and executive director, Wendy Simpson has made a career out of driving innovation and change.

Widely regarded as a pioneer, she has held key leadership roles across across a number of traditionally male dominated industries, from airfreight, telecommunications and precision engineering to property development, and has been a tireless advocate for women in business and female entrepreneurs.

A committed Christian, Wendy believes that all followers of Jesus are called to love and serve the cities in which they live.  Since 2009, Wendy has served on the organising committee of the Sydney Prayer Breakfast, the annual gathering over 1200 business and community leaders to pray for the city.

Wendy lives in Sydney and has been married to her husband Geoffrey for 39 years.  They are active members of their local church, c3 City, in Darlinghurst. 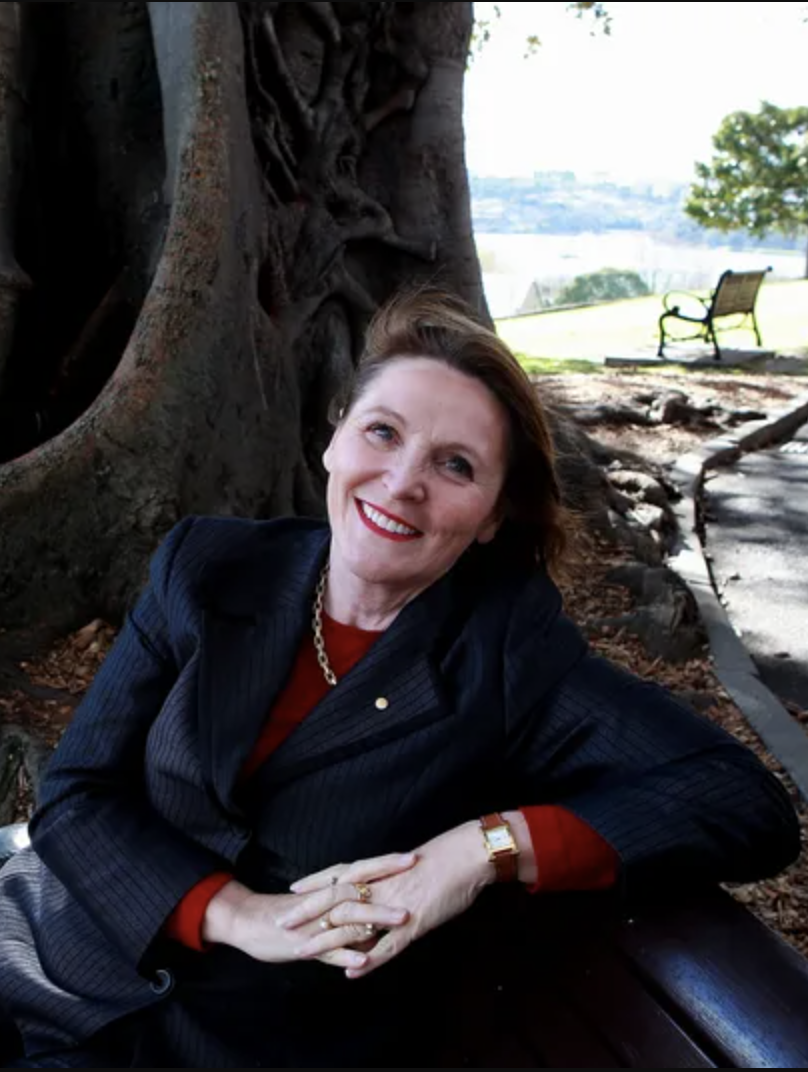 meet our team of mentors