January 29, 2022
From Sydney to Silicon Valley and Back
By Kara Martin 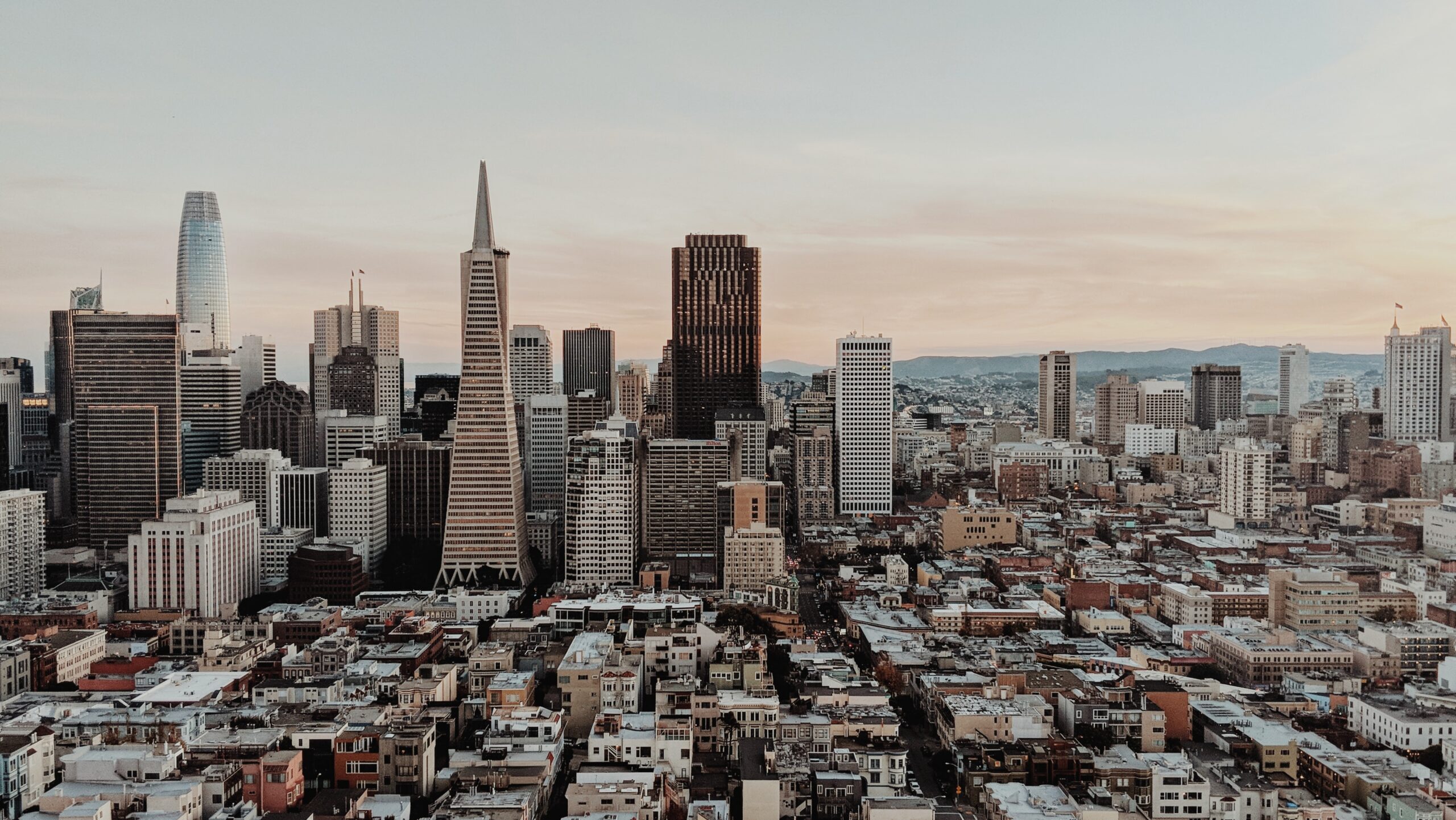 Self-confessed technology tragic and serial entrepreneur, Dave Kuhn, has ridden the waves of success and the whitewash of trial throughout his journey as an entrepreneur. We were lucky enough to have Dave join us at our October Coaching Night where he opened up about the moment when his faith and his doubt were at war with each other, searching for a God Dave wasn’t sure was listening.

Dave sounds quite vulnerable as he tells a particular low point of his story.

He walked outside of his home in the United States’ famous Silicon Valley, conscious that his whole world was falling down around him.

His promising tech start-up had just floundered. He had already had to sell his house in Australia to pay the debts. He was going to have to tell his wife that their visas had been revoked and they would be leaving immediately. All their possessions would have to be left behind. He had a two-month-old daughter.

As he looked up at the stars his question was “God, where are you?” As a Christian, he had been riding the wave of success as a sign of God’s blessing. When things had begun to sour he had prayed and hoped for a turnaround in his fortunes.

“What do I do when I don’t feel God is listening?” he wondered.

Dave was talking to a group of Christian entrepreneurs sharing a part of his story that doesn’t always get told. Many entrepreneurs go through times of failures before they find success, but for Christians it can become a crisis of faith.

For Dave it was a question of where his identity lay: in Christ or in his success.

It was a question of whether he really trusted God to provide. He was feeling the fabric of his faith unravelling.

Slowly, he began rebuilding his relationship with God. After further personal disappointments he was reminded of a comment from a friend:

“God is more interested in your character than your success.”

We want to thank Dave for sharing his journey with us, how inspiring!

Kara Martin is a Seed Coach and Facilitator. Kara is a speaker, lectures at Alphacrucis and Mary Andrews colleges, and was formerly Associate Dean of the Marketplace Institute at Ridley College in Melbourne. She has worked in media and communications, human resources, business analysis and policy development roles, in a variety of organisations, and as a consultant. She was Director of the School of Christian Studies for three years and has lectured with the Brisbane School of Theology, Macquarie Christian Studies Institute and Wesley Institute. Kara has a particular passion for integrating our Christian faith and work, as well as helping churches connect with the workers in their congregations. She is married to David, and they have two amazing adult children: Jaslyn and Guy. Volume 1 of Workship: How we can Use our Work to Worship God was published in April 2017. Workship 2: How we can Flourish at Work was published in May 2018. Kara has just started on Workship 3: How to Shape Christians for the Workplace. To find out more about Kara, visit www.workship.com.au
← Prev: A Conversation: Jess Smith - Common Grace Next: Finding a Fixed Mind Amidst the Frantic →